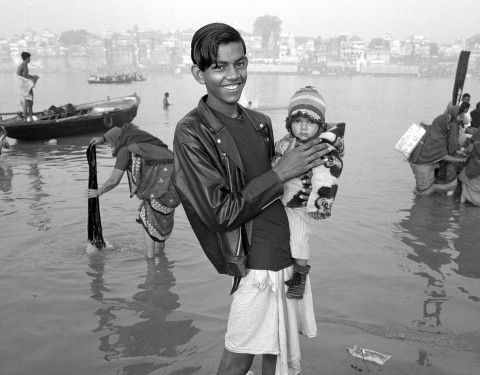 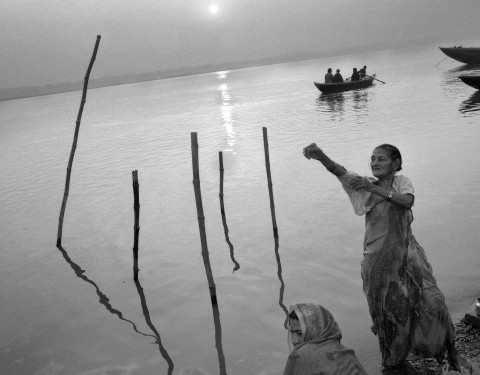 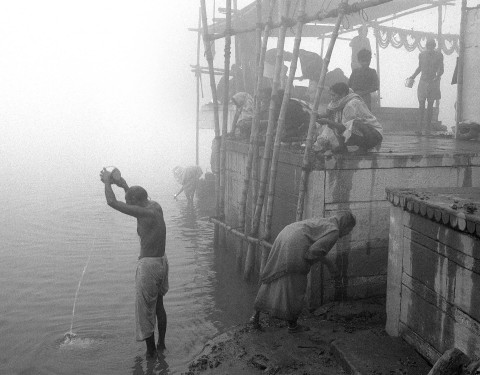 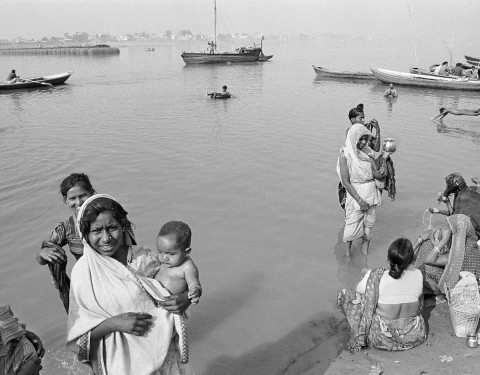 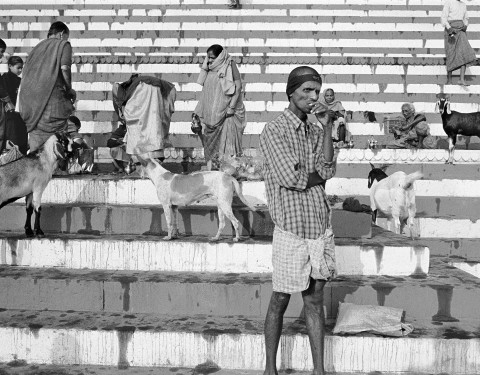 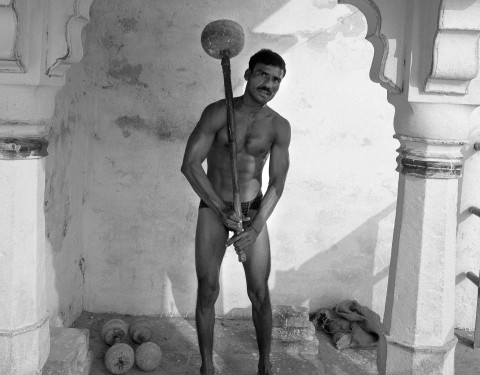 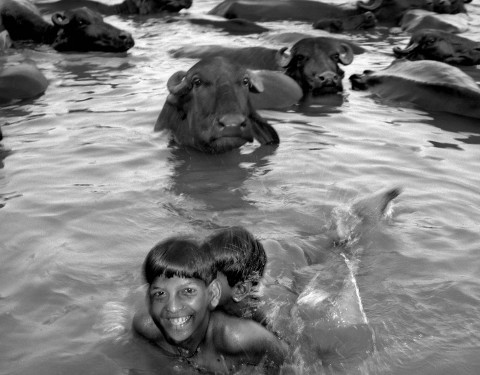 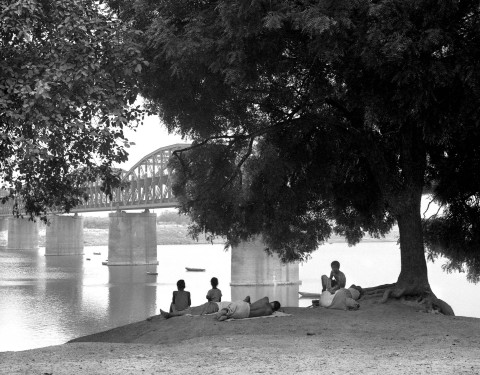 Text and photography by Henk Braam

Every morning, when the day breaks, millions of pilgrims celebrate the alliance between the sun and the river. This alliance guarantees the daily reincarnation of everything living on earth. To Hindus the River Ganges is equal to God. Its water offers absolution, redemption and salvation. Every drop is sacred, cleansing and purifying. Naked sadhus, ascetics and holy men, beggars dressed in rags and elephants with their mahouts are bathing in the 3000 kilometre river. Ancient rituals can be witnessed right next to electric crematoria, factories and modern docks. The many contradictions along the River Ganges are part of a process of growth and change that has been going on for ages.

In one of the bends of the river lies one of the oldest cities of the world. Varanasi, formerly Benares, is without doubt the most sacred city along this river and probably the most sacred place in India. As long as man can remember Varanasi has been the centre of study and religion. This is where – in the sixth century BC – Buddha preached for the very first time. The city brought forth countless musicians, poets, philosophers and scientists. The busy centre of the city is a maze of alleys and lanes. Here, thousands of temples are scattered without any system. This chaotic labyrinth is crowded with pilgrims making their way to one of the eighty bathing places. The endless ghats (broad steps stretching over more than five kilometres in width) lead from the palaces, temples and terraces down to the water. Every day, more than forty thousand priests of the Brahman caste make sure that the pilgrims are observing the correct rituals on the banks of the River Ganges. The whole city is dedicated to Shiva and everything in this city is centred around devotion. All activities – like eating, drinking and sleeping – connect the religious Hindu with the divine. All daily activities are mystical experiences. But most omnipresent of all in Varanasi is death. Everywhere they are waiting for it to arrive. For those who die in Varanasi are delivered from the long chain of death and reincarnation.